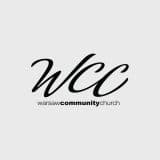 Whitney Olson has always loved dogs, but little did she know that love would turn into a calling that would strengthen her faith. Whitney is a certified trainer for 4 Paws for Ability, an organization based in Xenia, Ohio, that trains service dogs in 11 different areas to perform a variety of tasks for children and veterans with disabilities.

Whitney, who began attending WCC with her family in 2019, began her journey several years ago when she and her husband, Chad, began doggy sitting for friends and families. They then began volunteering at a local shelter and soon after, they began fostering dogs. About three years ago, Whitney met a college student who was a trainer in the 4 Paws college campus program. Whitney was enamored with 4 Paw’s mission and felt more than urge, an actual calling, to get involved. After following the organization on Facebook for about a year, she saw an ad she couldn’t resist.

“I knew this was what God had been preparing me for,” said Whitney. “With a bit of creative persuading, I talked Chad into letting me submit an application to become a primary volunteer trainer. Because of COVID, the agency had more puppies ready to be trained than they had humans to train them. My application was quickly accepted, and I completed my training in about two weeks. A few weeks later, I was on the road to pick up my first puppy. I knew this calling was an invitation from the Lord to help me grow spiritually, but I had no idea how training these dogs would change my life.”

Whitney’s first puppy was Funfetti (Fetti), a black golden retriever/Newfoundland mix, who is very aware of the emotional needs of the people around him. Whitney says his persistent in getting to people he felt needed him opened doors and allowed her to share God’s love with people who were struggling whom she would not have met if they had not interacted with Fetti.

“I was sitting on a bench in the mall one day giving Fetti a rest,” said Whitney. “Fetti refused to lay down, and he continued pulling and wouldn’t listen to basic commands, which was very out of character for him.

“I then noticed he was fixated on the woman sitting on the bench next to us,” Whitney continued. “She was watching him, and after a couple of minutes of apologizing for his behavior, I explained to her that he was drawn to her and asked her if we could sit with her.

“She quickly agreed, and Fetti immediately laid his head in her lap,” Whitney added. “This was an unprompted behavioral command used to calm anxiety. The objective is for the dog to leave his head on the person’s lap until the person pets the dog or the trainer gives the release command “off.” The woman immediately started petting Fetti and sobbing.

“After a few minutes, the lady thanked me for coming to sit with her and said Fetti was exactly what she needed,” Whitney concluded. “Her mother had passed away the previous Thursday, and she was having a really hard time dealing with it.”

Fetti, who is almost 2 years old, now lives in New Jersey with Elias and his family. Fetti provides social bridging, behavior disruption, medical prealerts and emotional support services for Elias, who is a 14-year-old with development delays and epilepsy. Whitney receives updates and photos from the family on a regular basis.

For the last 11 months, Whitney trained Snorkel, a white golden retriever/Newfoundland mix. Snorkel has a gift for children, so coming to services at WCC on Sunday mornings was one of his favorite things to do.

“Snorkel loves kids, and kids love Snorkel,” said Whitney. “That fact allowed for numerous teaching moments. Kids would come up to pet him, so I would explain that he is in training to help another child do things the child cannot do alone. Once I had their attention, I shared with them that to serve others is to serve God; serving is the greatest form of compassion. Snorkel lives to serve others, and we should do the same.”

Snorkel, who is now 1 year old, left the Olson home in late October to return to the 4 Paws campus and begin his advanced training. Whitney will receive regular updates on Snorkel’s progress from the agency as well as his new weekend foster family, and she will be notified when he starts his match journey in early 2023. Snorkel can be followed on Instagram at 4paws_snorkel.

What’s next? The Olsons recently welcomed Acadia, a white, golden retriever/Labrador mix who is 8 months old, and the family is delighted to begin the training process all over again.

“The support I have received from my WCC family has been such a blessing,” said Whitney.” “WCC was a great place for Fetti and Snorkel to experience diversity and enhance their overall training. I could not have raised and trained such confident service dogs if I didn’t have such an amazing church community supporting me.

“Being part of the service dog community is one of the most treasured blessings I have ever been given,”  Whitney continued. “Having a service dog with me all the time makes me stand out. The dogs attract all types of people who are walking a variety of paths. My favorite thing is getting to witness the heaviness of the world lift from someone’s shoulders and instantly turn into a smile when they are interacting with one of the dogs.

“But even though I have always enjoyed serving, I don’t enjoy being the center of attention, and I struggle with being intentional about sharing my faith,” Whitney concluded. “The dogs have forced me out of my comfort zone many times, and I now appreciate the opportunities the Lord has given me to share the Gospel with others. I am overcoming my fears and learning to serve with greater humility as I accept the Lord’s will and make the most of my daily encounters. Opening myself up to the Lord and answering His call to train service dogs has brought me the greatest peace and joy.” 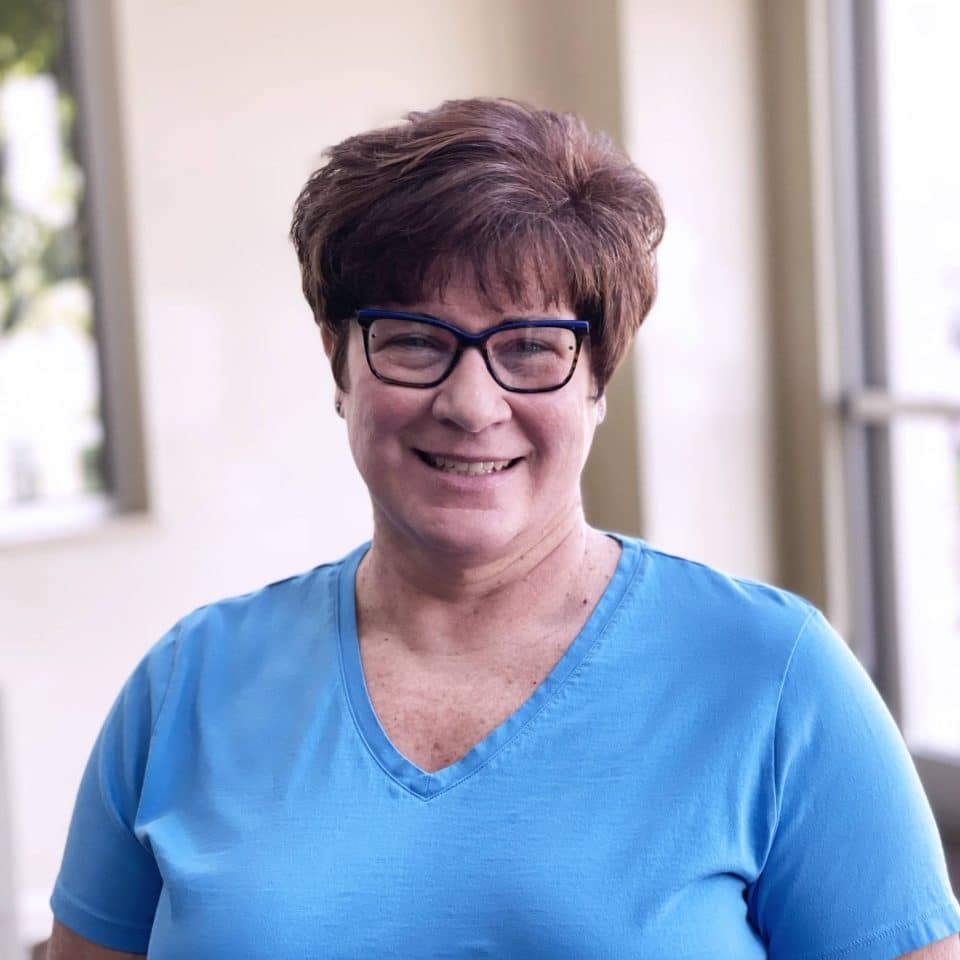 The Metlers: Persevering through Foster Case

5 months ago by WCC

5 months ago by WCC